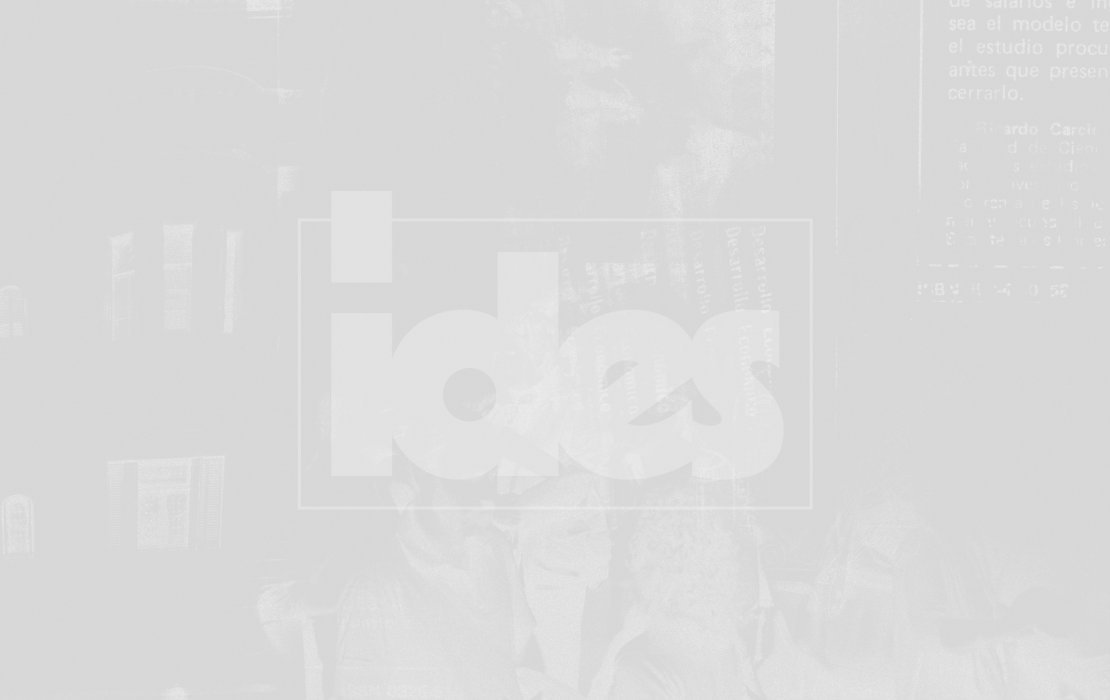 Art and popular culture have played a crucial role in raising global awareness of the genocide of the European Jews, and have contributed to the development of a cosmopolitan memory of the historical event. In the past two decades, these media have prompted many public discussions about the future of Holocaust representation and have inevitably posed important questions about the transmission of its memory to future generations. Dealing with the question of how younger generations in Europe envisage their roles as vicarious inheritors of the Holocaust, this conference offers an opportunity to discuss artistic and pop-cultural engagements with the topic of Holocaust memorialisation, during the 1990s and the 2000s. The aim of this conference is to reach a deeper understanding on why references to the Holocaust in the visual arts and in popular culture continue to appear, what form they take, and what they can tell us about the relevance of Holocaust memory in contemporary European societies. Key questions to be addressed are:

Topics of interest include:

The 3-day-conference will be held at the Hugo Valentin Centre at Uppsala University (in cooperation with the Department of History, Stockholm University), Sweden. We are proud to announce Prof. Silke Wenk, Oldenburg, and Prof. Ernst van Alphen, Leiden, as keynote speakers. We welcome papers from early-career researchers and scholars as well as museum representatives and artists, preferably about subjects not published previously. Participants are strongly encouraged to prepare articles for publication, which must be submitted six weeks after the conference. Avenues for publications are currently being explored. Submissions for the conference should reach us no later than 1 September 2012. Abstracts (400 words) and a short CV should be emailed to conference organisers Tanja Schult tanja.schult@historia.su.se, and Diana Popescudip106@soton.ac.uk. Please include name, institutional and departmental/museum affiliation, as well as a contact email address.